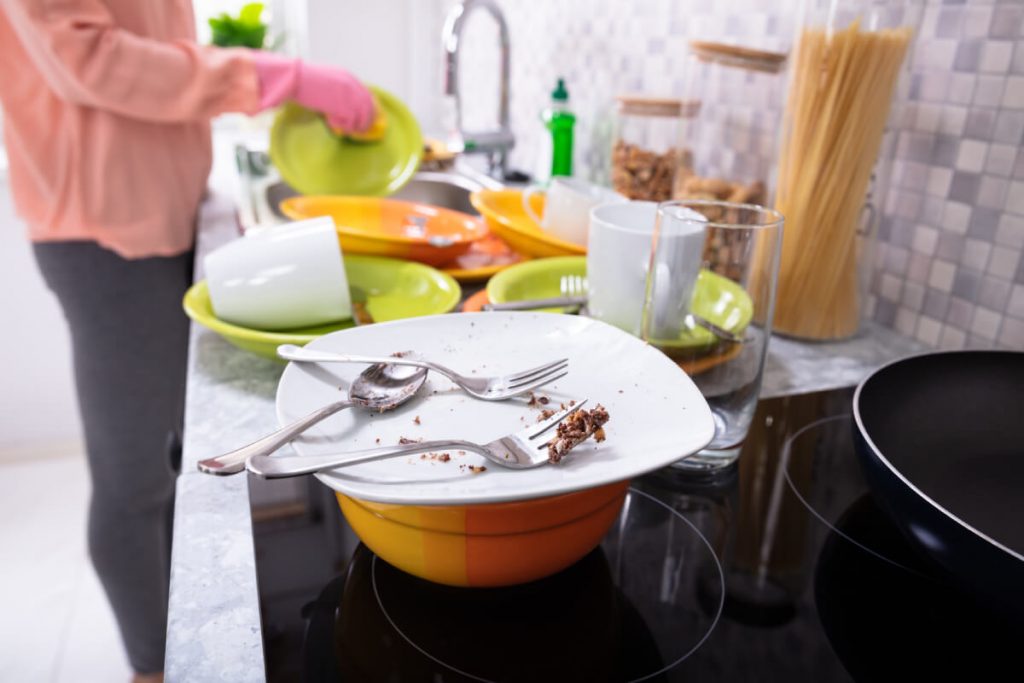 Our Omaha and Iowa exterminators understand how worrying it can be to discover an ant infestation in your home. No homeowner wants to share their home with unwanted visitors, and, naturally, you will want to take action quickly to remove the ants from your home. While there is plenty of information on eliminating ants from your home, it’s vital that you know what is true and what is not.

Our pest removal team has helped countless homeowners to remove ants from their properties successfully. We have also come across many of the same home remedies that, while touted to be effective, rarely work. Many myths surround ants’ removal, and our insect and pest exterminators are here to debug five of the most common.

Vinegar has a potent smell that even many humans find difficult to tolerate. Ants also don’t like vinegar, but it won’t eliminate them from your home. The best result you can hope to get from using vinegar is that it confuses the ants and throws them off course for a while, but they will return, especially if the home is not kept tidy and clean of debris or smelly trash.

Dousing ants in boiling water is commonly believed to eradicate the entire colony. Our ant experts at Genie Pest Control, however, can confirm that this myth is not valid. Boiling water will undoubtedly be effective in killing any ants that are immediately exposed. Unfortunately, by the time the boiling water reaches the colony’s queen (this is what makes it thrive), the water would no longer be boiling, and this technique would no longer be effective.

Ants are hard-working, determined, and resilient. When you put a chalk line down, you effectively disrupt the scent trail. Although many people believe this to be an effective method of controlling ants, the reality is that the ants will regroup and find another route. If you have a vast amount of ants, they will group and create a path with their bodies over the chalk to get to the curious scent that has caught their attention.

Despite popular belief, leaving uncooked grains such as grits or oatmeal where ants are active will not kill them. Some people believe that these grains will expand in the ant’s stomach, causing them to die. However, our Genie Pest Control ant exterminators can confirm that this is entirely unfounded and untrue.

Kill The Ants You See

Getting rid of any ants that you see scurrying around your home might reduce their numbers slightly, but it will not solve the problem. To altogether remove ants from your home, you need to remove the entire ant colony and not just a few ants here and there. If you see a handful of ants in your home, you can be sure there are plenty more to follow.

To altogether remove an ant infestation from your home, getting to the source of the problem is essential. Here at Genie Pest Control, our exterminators have helped countless homeowners eliminate their homes of ants for good. We can help you too! Get in touch with our ant removal exterminators today, and let us help you to live ant-free. 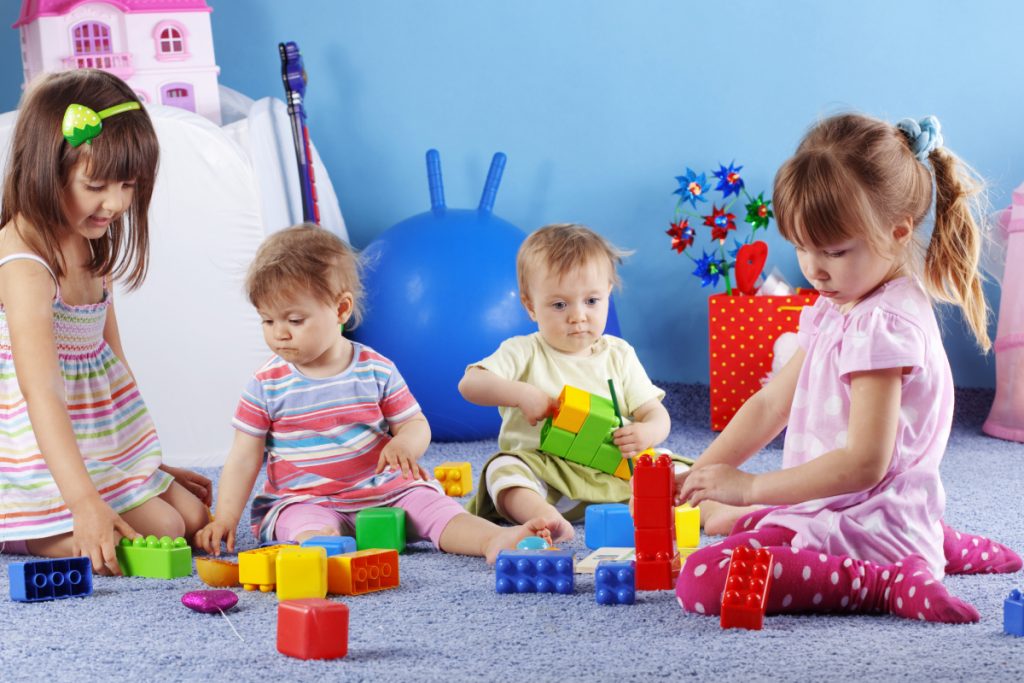 Bed bugs can be a huge problem for homeowners in Omaha and the surrounding areas and if you think you might have a bed bug issue, you should take action as soon as possible. As they thrive in temperate environments, there is a range of different places in most homes where they can hide which can make these little pests more difficult to keep track of. However, armed with the right knowledge from our pest control experts at Genie Pest Control, you can successfully keep your home bed bug free.

Silverfish: What They Are And How To Get Rid Of Them

Although silverfish are generally harmless, they are horrible looking insects that most homeowners do not want in their homes. These small, creepy, silver-gray colored little

How Property Managers Can Keep Their Properties Pest-Free

One of the biggest problems many Omaha and Council property managers face is how to deal with pests issues effectively to keep the properties safe and protected from potential damage. Our professional exterminators understand how challenging it can be for property managers to stay on top of pest control. View how we help property managers keep pests at bay in their properties.